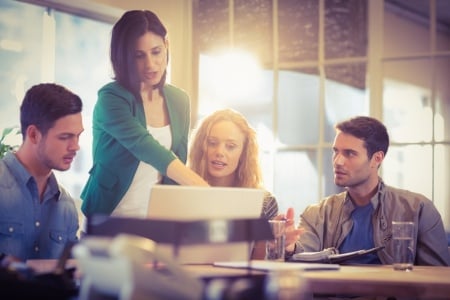 Boss’s Day is generally observed on or around October 16 in North America. This year it was Monday, October 17th.

Over the last few years, Boss’s Day has become popular, not only in the United States and Canada but throughout the world. Oddly, the other countries who have latched on to this notion are Lithuania, Romania, Australia, India, and South Africa. Who knew? 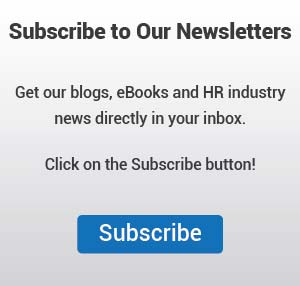