Our guest blogger today is Guy Huntington. Guy is an expert identity architect and has worked on a large number of high profile identity fraud and identity management programs including Government of Alberta’s Digital Citizen Identity and Authentication Program. 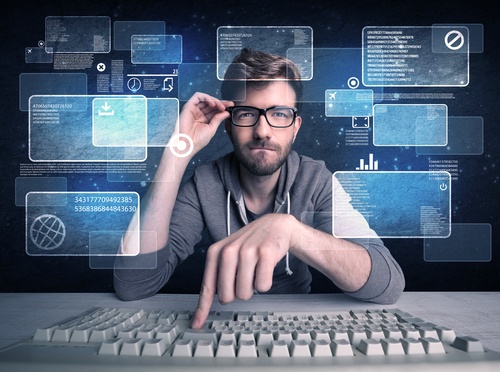 How Governments Can Prevent Identity Fraud

Identity verification and the prevention of identity fraud is more important than ever as federal, state/provincial and municipal governments move towards online delivery of citizen services such as taxes, licensing, election registrations and voting, health records, and much more.

As more online citizen services continue to be offered, we need to ensure the identity is verified to reduce identity fraud.

Our current systems of identity verification are flawed and open to identity fraud.

We currently use weak identity assurance practices to verify our identities.  Paper-based birth certificates (known as “breeder documents” in security circles) are commonly used for identity verification.   Unfortunately birth certificates can be easily forged to obtain other documents higher up in the identity food chain such a driver’s license or passport.

We lose control of our identity on a daily basis by submitting the same identity information over and over again to gain access to online services.

We use one type of document, such as a driver’s license to prove our age, but it also has our name and address on it. 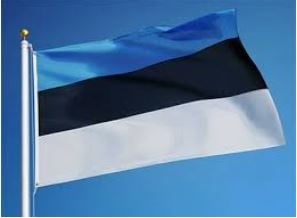 Through the Identity Documents Act created in 2000, Estonia has been issuing identity cards to citizens (over the age of 15).  The government of Estonia now offers over 1,000 online services to their citizens!  They also offer digital signatures to their citizens which results in most documents are digitally signed.  However, their system can’t differentiate between clones and relies upon paper-based birth certificates to verify the identity before then obtaining their biometrics.

Here’s where federal, state/provincial and municipal entities need to focus attention to create a new system of identity management and authentication for the prevention of identity fraud:

In short, it’s creating a new identity paradigm.  It’s not a simple tweak and twiddle of the existing identity documents and processes used today.

How Identity Management Impacts HR’s Goals in the Organization