Payroll Complexities – How People Can End Up being Underpaid, Overpaid or Not Paid at all 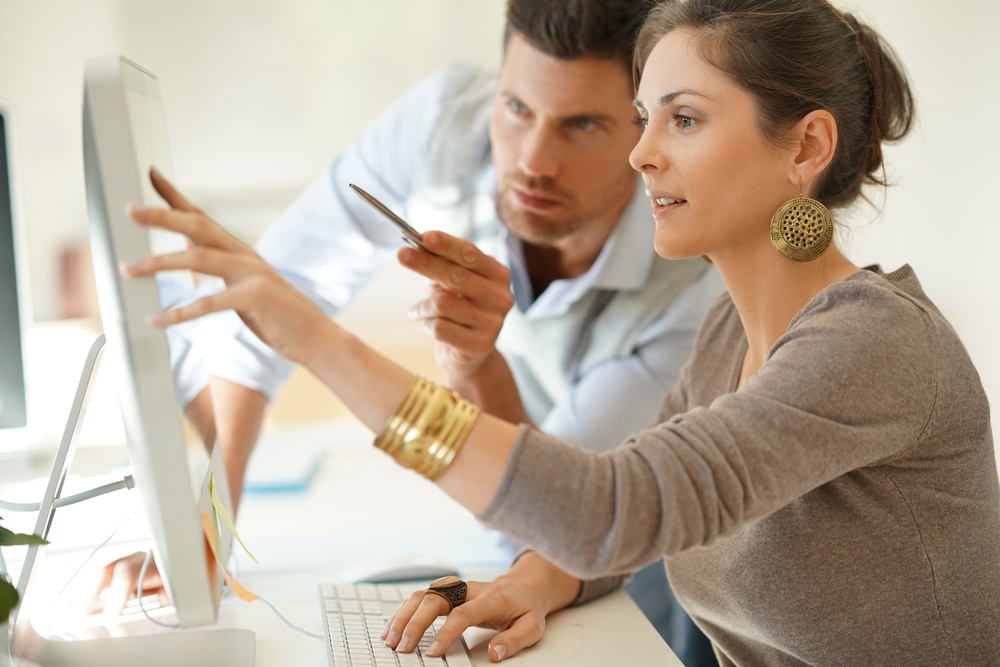 Recently there have been quite a few news articles about the Phoenix payroll system that was designed to replace aging payroll systems across the public service departments in the Canadian federal government. The contract bid was originally $5M when the project started in 2009. 39 amendments were made and by 2016, the cost was up to $310M. And it is still not working, leaving federal employees being underpaid, overpaid or not paid at all. Now auditors are saying it will take an additional $540M to fix the issues. So what can those of us in the HR and Payroll industry learn when big projects like Phoenix go wrong?

There is no doubt that the Canadian federal government payroll is complex. The new payroll system was to incorporate approximately 100 different departments and about 80 different collective agreements. Thousands and thousands of payroll rules needed to be configured and tested. So besides magnitude of size and complexity, what are some of the common reasons that payroll implementations go wrong?

Here are some of the common reasons for payroll system implementation problems and failures:

And once a payroll system goes wrong, there are implications for employees beyond the inconvenience of not getting paid what you are owed on time.

So what are the consequences of paying employees incorrectly or not at all?

First of all, not paying employees on time is violation of the law to be rightfully compensated for the work done for an organization. Without timely payment of compensation, employees’ and their families’ lives are affected directly, but there are also tax implications to the errors.

All the HR policies and efforts to engage and retain employees become ineffectual if employees are not paid or consistently paid incorrectly. Payment is a fundamental part of any employment contract and the payroll system you chose to implement should be given as much consideration as the organization’s HR systems and policies. Rip and replace projects come at a huge switching cost and the only way to avoid being an organization that doesn’t pay employees their right share of wages is to use experts in their field who know how to avoid pitfalls when implementing complex payroll requirements.

If you need a system that can handle complex payroll requirements from union contracts, government regulations, retro pays and complicated calculations that keep changing with time then talk to us today !

Marnie Larson is the CEO of StarGarden Corporation and oversees its operations in Canada, US and New Zealand. She has over 20 years’ experience in the software industry and specializes in HCM, Business process automation and Workflow technology.

Take the Pain Out of Payroll

Cloud HCM & Payroll Systems -- as Mobile as You Are!